2019 was a year full of events, from UEFA Champions League matches to productions at Greek Festival. At Ticketmaster Hellas, we chose which were the highlight of our year!

«For me the highlight has to be the Final of the 2019 Rugby World Cup - hugely proud moment from a professional perspective, despite England losing !» Adam Newsam, Chairman, Ticketmaster Sport & EVP, Latin America

«Rugby World Cup 2019 Final – The final match of this tournament was something that we have been thinking for over 2 years. Apart from the end of the tournament itself, this match meant the end of a project that we were planning and delivering for over 2 years. While it was not the first final we have experienced as a Tournaments team (the Cricket World Cup 2019 was held on the 14th of July), it meant a lot as the Rugby World Cup 2019 was the first tournament assigned to this team. For the record, the final was between England and South Africa, with South Africa finally raising the Webb Ellis Cup.» George Efthimiou, Product Delivery Manager 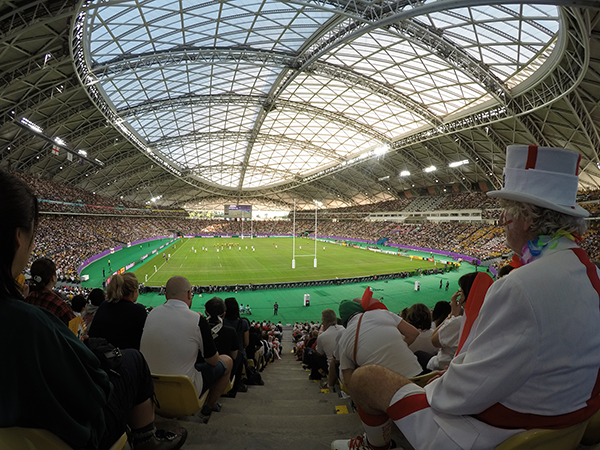 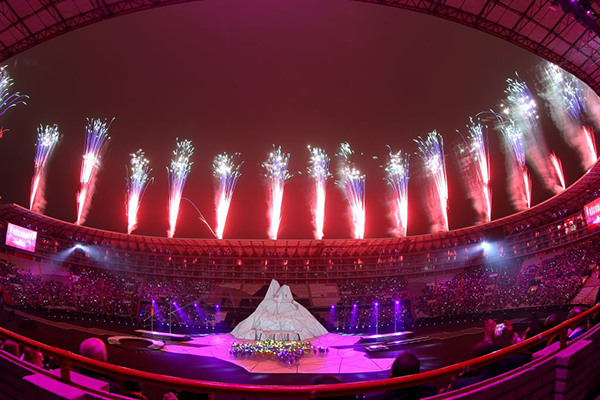 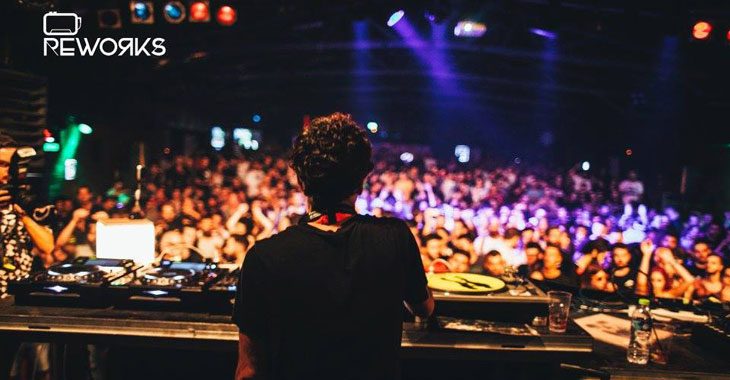 «The spectacular launch of the 23rd Amir Cup at the Al Wakrah Stadium in Doha while our project was completed» Elli Odampasidou, Account Manager 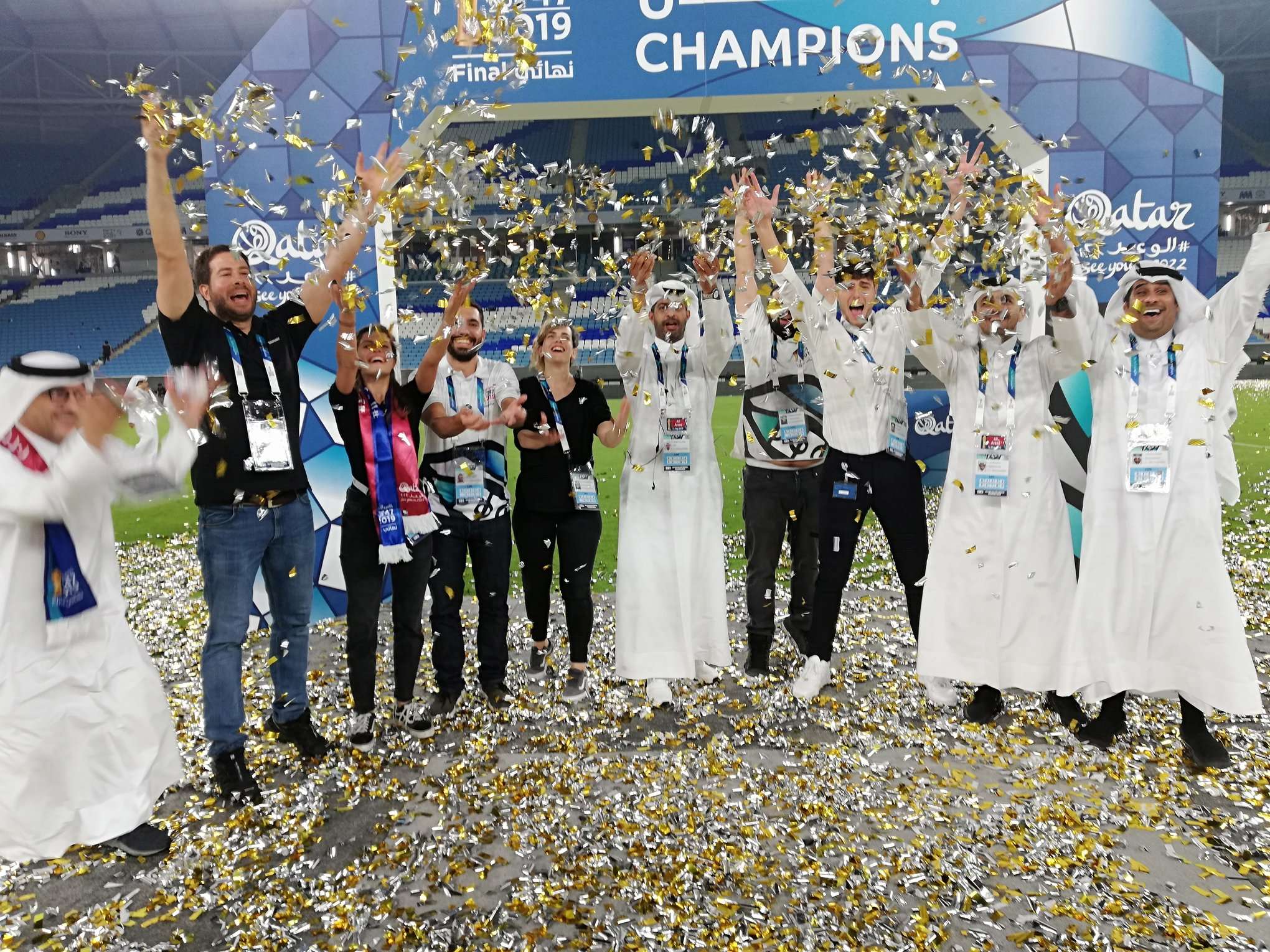 Rugby World Cup 2019 in Japan is the ninth edition of the showcase event and the first to be hosted in Asia.